We, the CEOs and business leaders named below, join the Government /Business / Labour initiative, and commit to: Do the right thing;stand by what is right; and reject what is wrong.

Do the right thing

Stand by what is right

Reject what is wrong

Since the National Prosecuting Authority announced its charges against the Minister of Finance in the public arena, we consider it our right and duty to respond in public.

We stand as one for the rule of law and against the decision to prosecute the Minister of Finance on charges that are, according to the preponderance of expert legal opinion, without factual or legal foundation and not in the public interest.

We stand against the damage this has caused to our economy and to the people of South Africa, ESPECIALLY the poor.

Join the conversation by using #CEOPledgeSA 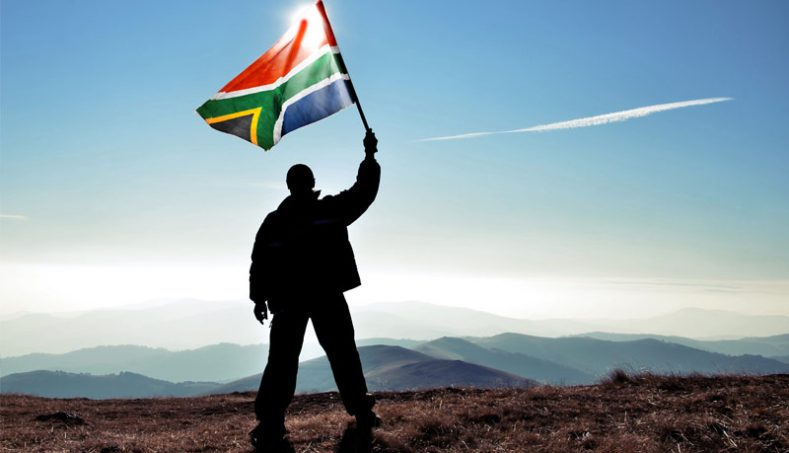